Ken has been formally exploring human structure, movement and their psycho-emotional restrictions and empowerment through Rolfing and Ashtanga Vinyasa Yoga for over 20 years

After regular “Stretching and Breathing” practices to balance his ski racing addiction since 1974, Ken finally began a formal exploration of Yoga in 1995 when he began his studies as a Rolfer in Boulder, Colorado.

He practiced and studied Yoga with Richard Freeman and John Friend regularly until he left for Mysore, India to study with Ashtanga Guruji, Sri K Pattabhi Jois, in winter 2002.

That summer Ken also began his second Major since university, the long Rolf Institute Teacher Training program. Rolf Institute in the summer and Guruji in the winter. This “Double Major” of eastern and western disciplines continued for 3 years, when Ken chose to put Rolf Institute on hold and move to Mysore to study with Guruji and the Jois family full time.

Ashtangis know about Rolfing, so Ken kept busy in Mysore Rolfing hundreds of Guruji’s students, including some well-known Ashtanga teachers of today, and with that Rolfing depth of experience began developing his monthly Yoga Anatomy workshops. Authorized to teach in 2007 by Guruji, Ken taught Mysore style Ashtanga Vinyasa and Yoga Anatomy for 6 winter seasons in Goa, India, and around northern Europe in the summers before settling in Istanbul from 2011 – 2014. Here he ran the Ashtanga Yoga program at Yoga Sala, taught Living Yoga Anatomy and Rolfed those Yogis looking to go even deeper with their Yoga and Life practices.

Free to travel and study again, Ken spends the winter in Mysore (like the good old days) studying with Sharath then teaching internationally, so your moving meditation in the Mysore room is closer than you think. 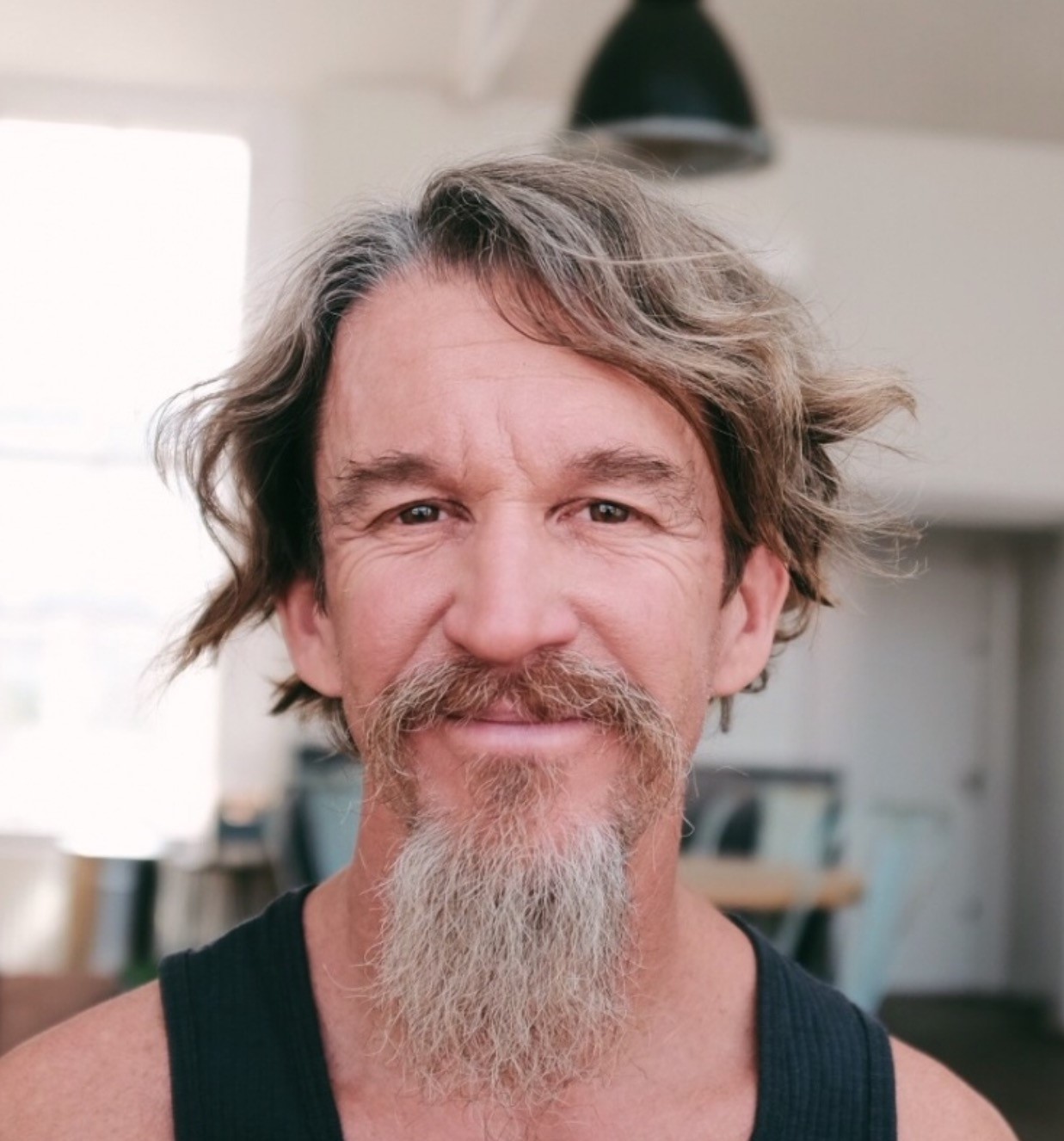